Forza Horizon 4 is about to make a major change

Forza Horizon 4 was originally a very successful racing game, but for some reason, it is often complained by players. The most prominent problem is the online adventure mode of FH 4, which makes the player suffer, not because of the player’s technology. No, but the server connection experience is very bad.

Due to the inability to connect, the tasks of each season could not be completed, and the top rewards were not obtained. This made many players very angry and directly caused some players to leave the game. Fortunately, PG does not intend to give up FH 4 easily. Since FH 3 has done well enough in stand-alone games, it is the strategic direction of FH 4 that many people take risks. In order to restore the player’s view of the game, and in order to make the life of the FH 4 longer, PG decided to make some changes to the current problems of the FH 4, and released the following:
Online Adventure Changes
Online Adventure Championships have been updated:
• S2 Class has been removed from Dirt Racing Championships.
• B Class has been added to Dirt Racing Championships.
• Freeroam Rush events have been removed from all Asphalt and Street Race Championships.
• Collisions are disabled for the first 30 seconds of each race. This change also applies to Horizon Life PvP races.

This is a very good news for the players, many players think that the PG is moving in the right direction. There are also some players who suggest that “free roaming should be taken out together, but at least I can enjoy multiplayer games now. Between every online game, it just feels like a chore.” 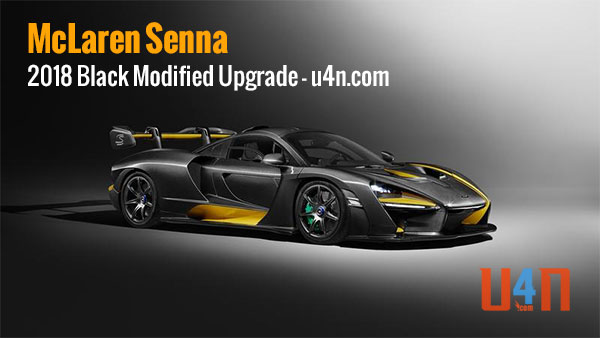 If you can’t get a top prize by completing the challenge, then you can try U4N, maybe it will bring you unexpected gains. For more information on FH 4, please click here.