Whats Your Opinion on End Game Gem in Path of Exile 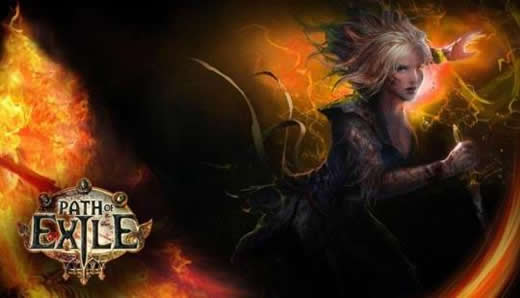 I’m by no means the most experienced at PoE but here are some obvious changes I would make:

Boots
CWDT + Immortal Call + Increased Duration + Summon (whichever) Golem. You’re levelling up your CWDT so you can make use of that by adding some quality of life with your golem. Herald of Ash is getting no benefit being linked here.

Gloves
Leap Slam + Faster Attacks + Fortify + Endurance Charge on Melee Stun. The fourth gem here can be whatever – you could also put in Culling Strike or Blind Support or whatever else. You can leave this in your helm but it’s a good habit to get your movement skill in your gloves in case you ever try to craft some Insanity Gloves (using an Essence of Insanity on gloves). Not super important that it goes here but I just consider it a good habit.

Weapon 1
Blood Rage, Hatred, Herald of Ash. All these three don’t need to be linked to anything, so put them all together to free up the rest of your slots.

Helm
Ancestral Warchief + Ruthless Support + Faster Attacks + Conc. Effect. Move AC to a 4-link to give it another support gem. Not sure if Faster Attacks is the best support for it, but it’s definitely not a bad one. If you leave Leap Slam in your helm then obviously put this in your gloves.

Weapon 2
Dealer’s choice. I would personally put another CWDT setup here. You could, for example, put: CWDT + Molten Shell + Life Leech Support. That’s not a bad one that I’ve seen a few other builds use. You could also do something like: CWDT + Curse of choice + Something else

Body
Leave as is. Obviously you’d love to 6-link this for Sunder, but there’s nothing wrong with how it’s set up now. If you’re up to farming t15 maps then you might have enough currency to buy a 6-link rare. Not sure what armour you’re aiming for but you might be able to get something comparable to what you’re wearing now, but 6-linked.