ESO: Morrowind Solo Players, Do Not Fear The MMO

Morrowind, the new chapter addon to The Elder Scrolls Online, will soon begin, and the developers want to ensure that solos will also be touched by the new ESO part. Therefore, there is an extra “solo player guide”.

Morrowind, the first chapter addon to The Edler Scrolls Online comes out for PC pretenders already on 22 May and offers a giant world full of new adventures. But ESO is an MMO. Do solo players have a place there or do they have to search for a group or even a guild and play with other people?

An official guide for soliloquies is intended to provide an answer. 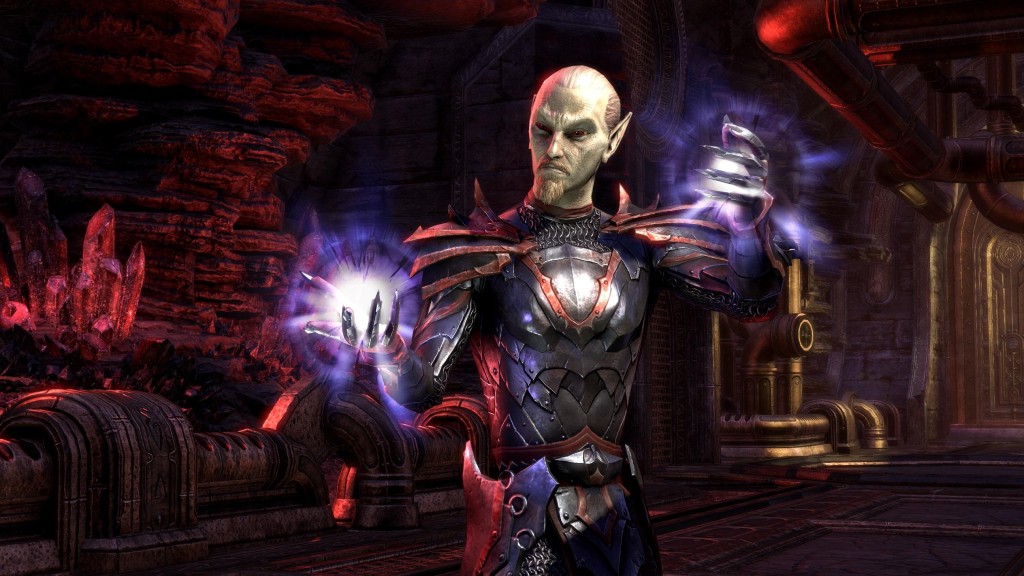 The developers at ZeniMax and Bethesda want that also solos in ESO feel comfortable. The game is still an Elder Scrollspiel, because it is that one can play it also alone – despite the MMO genre. So to take the soloists the fear of the fear word “MMO”, the developers have released a comprehensive “single player guide”.

You will find seven tips on how you should have fun as a single player in ESO. The tips range from the right class selection, advice on looting to a chance to get buffs as a single player. You can find the complete guide here at Bethesda – even in German.

How do you find the idea to offer such a guide for single players? Useful or silly? And should solo players be allowed to play a MMO like ESO, or is it compulsory for you to play such a game, that one plays as a group and does not do everything alone? Let us know in the comments!