Two months ago, when the final beta of Albion Online was launched, regarding the first major of this testing phase is now Live, and its titled Elaine, speaking of this update, it’s major about Albion Online to the highlands, hills as well as water, even a green land full of plateaus. 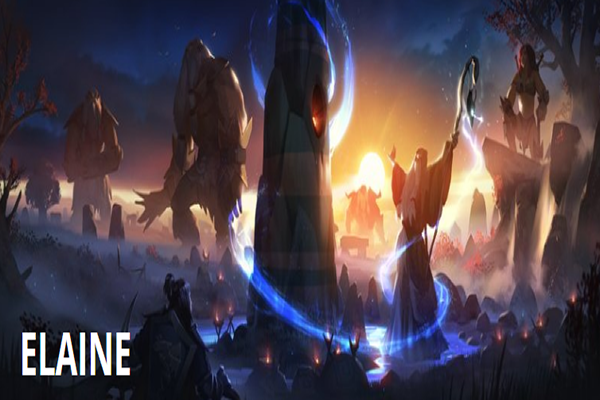 Elaine also (re)introduces the Keeper faction, located in the highlands, as well as their own dungeons and artifats. New spells for the crossbow and axe weapons, swamp animals (mostly reptiles), as well as various bug fixes and improvements have also been included. For Albion Online latest news and you can keep it right here on: https://www.upalbion.com.