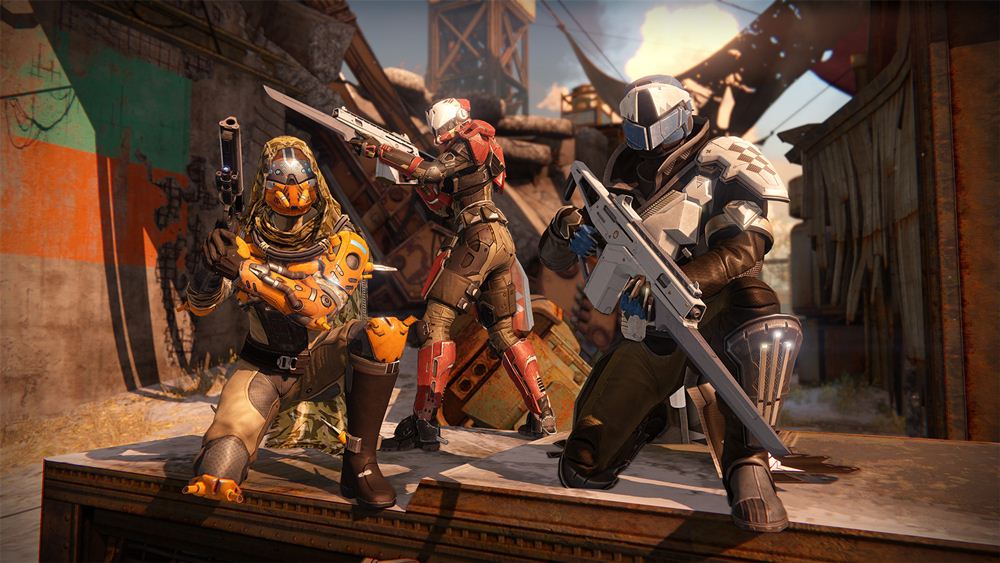 A little while ago, we brought you news regarding the inventory that the Agent of the Nine vendor Xur might possibly have available when he next made his rounds in the Tower. This however, has since been changed possibly indicating that Xur’s inventory was tampered with following the release of 1.1.1 patch which was launched on last Thursday.

This image shows that Xur’s actual stock was different and that it has indeed been changed. The difference being that Heavy Ammo Synthesis has been removed whilst the exotic gear remains. Furthermore, the now popular Reddit user Megamanexe4 has listed what is alleged to be the line up of dates for Heavy Ammo Synthesis, saying that they’re 6th, 20th and 27th of March, 3rd, 10th, 17th, 24th of April and 1st, 8th and 15th of May.

According to imagery (see below) that has been posted online by Megamanexe4, the next Weekly Nightfall and Heroic Strike will be at Level 30 and Level 24 respectively. The modifiers for Nightfall strike are listed as being “Epic”, “Nightfall”, “Arc Burn”, “Lightswitch” and “Angry”, whereas for the Heroic Strike, it’s “Heroic” and “Lightswitch”.
As usual, this piece of information should be taken with a grain of salt. Destiny  power leveling is now available for the PS3, Xbox 360, Xbox One and PlayStation 4. 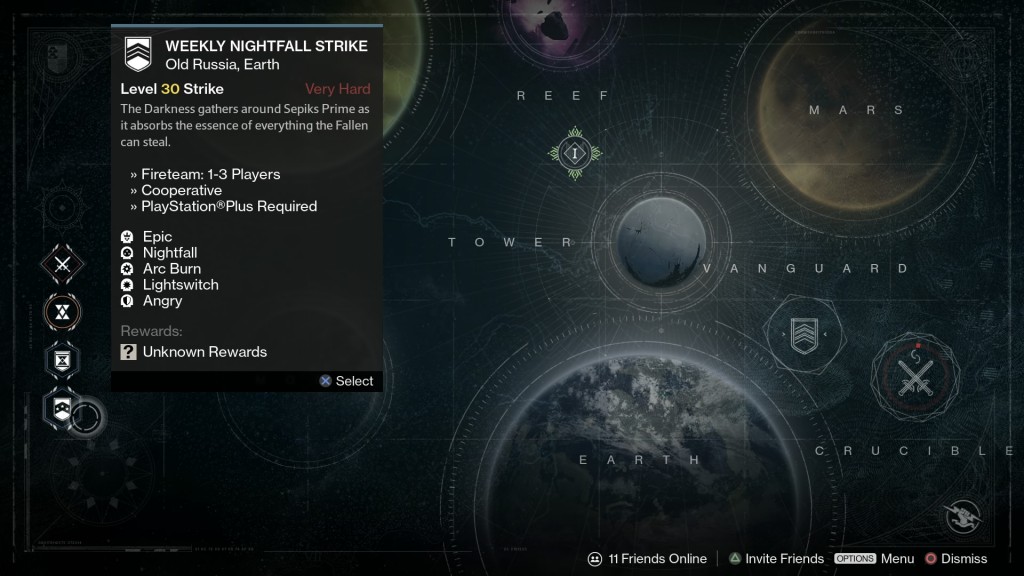 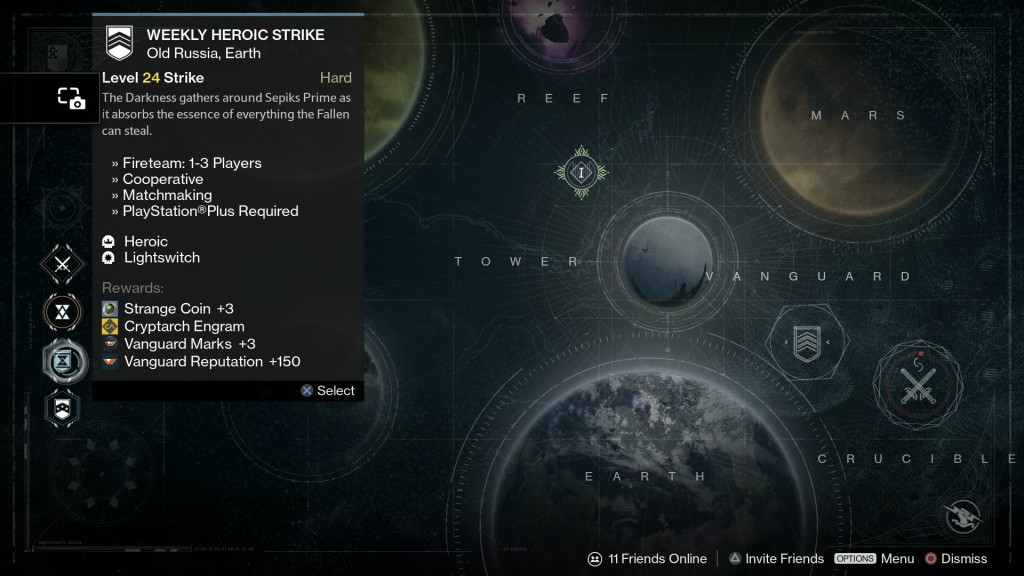