Destiny’s PvP can be pretty tough, but this terrific account of a comeback shows just how worthwhile it can be to stick with it. 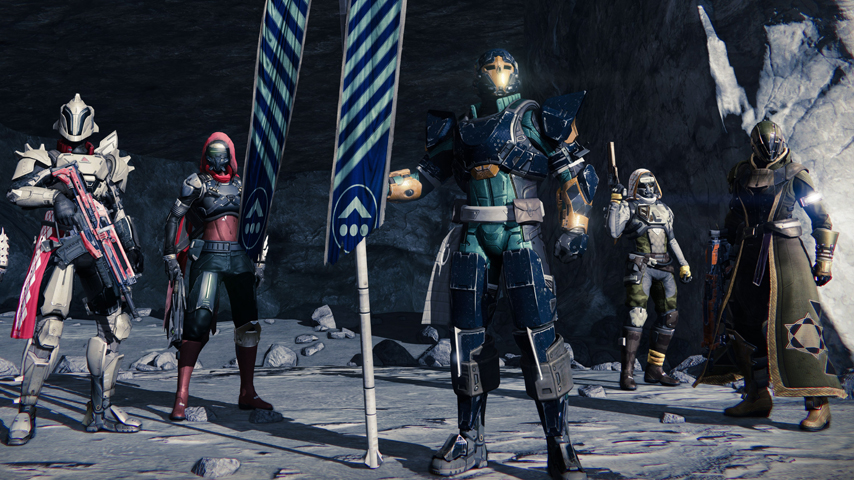 Destiny, like all PvP games, suffers from occasional rage quitters and those who throw in the towel when they get too far behind. Destiny power leveling have more information for you. The randomness of the loot system, a lack of penalties to losing teams and changes to the Iron Banner mean it’s not as bad as it could be, but it’s still a problem.

In the video below, a Guardian who goes by GamingBlu on YouTube is dropped into a match where the team they gave been assigned to is lagging behind. Rather than exit or play in a desultory fashion, accepting defeat, GamingBlu fights with passion and skill, and possibly inspires the rest of their team to turn the match around.

Plus, they put it all together in a great video, showing humour at their own deaths as well as pride in victories – without spending ages putting the other players down or screeching into the mic. Nice work, champ; this is a genuine pleasure to watch.