The Vault of Glass is intimidating, then, but if you’ve managed to drag your character
level into the high 20s – ideally 28 or 29 – then you are more than capable of beating
it. Your biggest impediment to doing so is simply putting a fireteam of six people
together, because there is no matchmaking for the Raid. Instead you need friends,
and friends of friends on PlayStation Network or Xbox Live in order to begin. Destiny power leveling will provide more help. 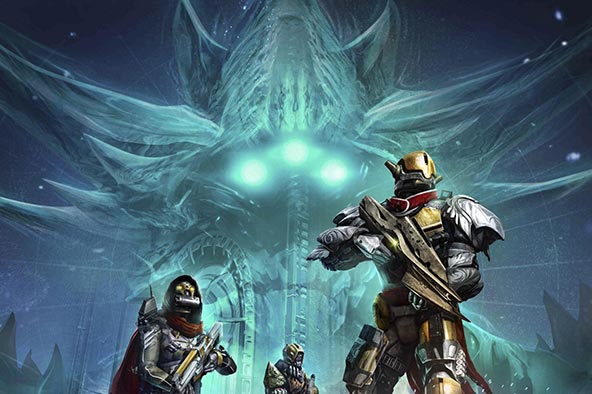 -You can only do the Raid once per week per difficulty level. That might sound like
plenty to begin with, but it goes both ways: it also means that if you don’t complete it
within a week, you need to start over. The weekly refresh is on Tuesdays at 9am
GMT. There are several save points in the Raid, tied to the fireteam leader, allowing
you to resume if you fall short, so time your activities to avoid losing progress.

– The Raid asks for level 26 on normal mode and 30 on hard. However, you want to
be as high a level as possible, even for normal mode. A mix of 27-29s will be a good
bet. For the purposes of this guide, we’re focusing on normal mode.

– As well as being high level, you will want to have upgraded weapons, either
legendary or exotic or both. The Vex enemies you face in the Raid are weaker to void
weapons, so favour those if you can, but in general just make sure you are packing
purple or yellow upgraded weaponry, otherwise your fireteam may struggle with
enemies like the Praetorians. Even if you carry weaker players through the early
sections, the random teleportation aspect of the final battle will make it harder to
hide.

– Try to have a Titan in your ranks with a fully upgraded Defender subclass. The
Weapons of Light ability associated with the Titan Defender is very useful in the final
boss fight. (Plus, Titans are rad, yo. Punchbros for life.) 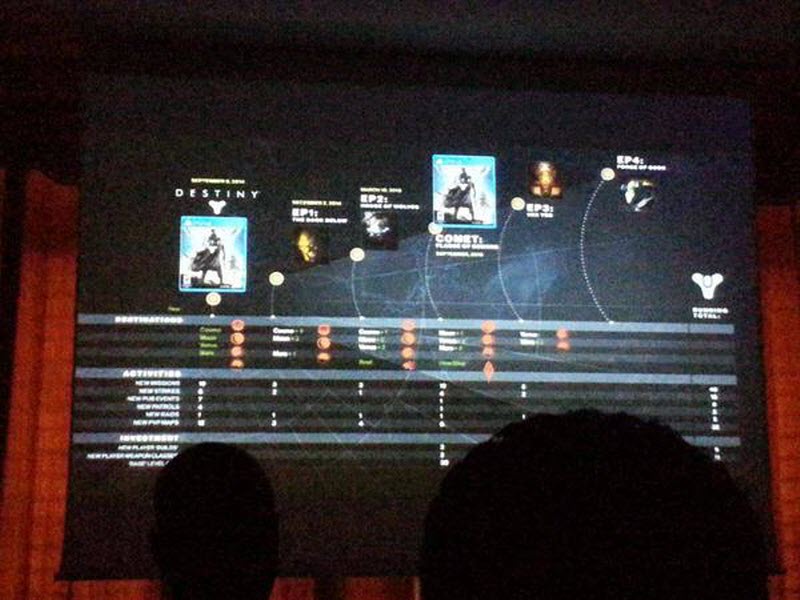 Waking Ruins
Before you go Raiding, you need to open the door to the Vault of Glass. You do this
by holding down Vex sync plates while a spire forms. There’s also an exploit that lets a
lone player do it before the rest of the fireteam joins him or her inside.

Oracles, then taking down the Templar in the Raid’s first boss fight

Between the Templar and Atheon, you need to navigate a stealth section and a
jumping puzzle. You can also find loot chests as you go. Here’s the best way to do
that and even kill a Gorgon as you go!

Before you take on Atheon, the final boss, you first need to deal with three
Gatekeepers and defend a central Conflux against Minotaurs, all the while skipping
through time and collecting Relics.

The final boss of the Raid will randomly teleport half your team to a different place,
forcing you to call on all your skills and knowledge of the Raid so far and demonstrate
exceptional communication skills in order to prevail.

We deal with chest locations throughout the guide, but if you just want to know
where they are, then this is the page for you. We also list all the loot you can obtain in
the Vault of Glass – weapons, armour and the rest.