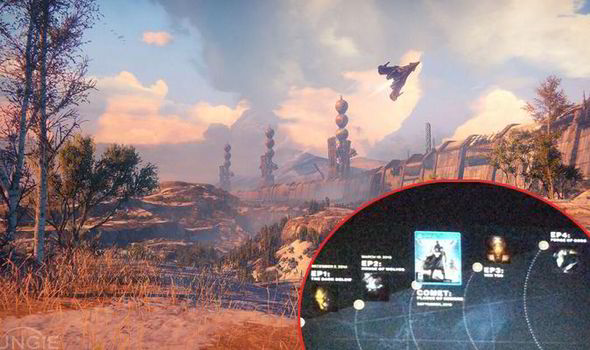 That’s according to new reports today that claim an image from a Bungie presentation shows the plan for the epic space shooter franchise in 2015.

Destiny will get two new episodes and a spin-off/standalone expansion named Comet.The image shows the new DLCs alongside The Dark Below and House of Wolves on a planned timeline.

It names the second planned instalment, HOW, as coming out on March 10, and will include 3 Story missions, 1 Strike, 1 Raid and 4 PvP Maps.

Next on the timeline is standalone title Comet, dated for September 2015 including 12 Story missions, 4 Strike, 1 Raid, 1 Location and 6 PvP Maps.