‘Destiny’ A Sequel To Transfer Character Data Are Interesting Features

Earlier this month, Bungie staff member David “DeeJ” Dague spoke to IGN and explained that the character data from the current Destiny video game will be transferable to the upcoming Destiny 2, it will come if you want to choose cheap destiny power leveling?

Bungie later confirmed that all progress from the first game will “100% carry over to the sequel.” It is very interesting news. Previously, Bungie and Activision talked about a 10 year plan for Destiny. In that sense, it seemed odd that Activision was already discussing the follow-up to the first Destiny when the first game was barely a month past its initial launch.  Destiny still had to work out so many flaws. In fact, there are still flaws that must be addressed moving forward. In that sense, talk of Destiny 2 came off rather premature. However, it is interesting to discuss the news about the carrying over of player progress to the  new Destiny games. 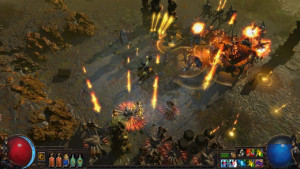 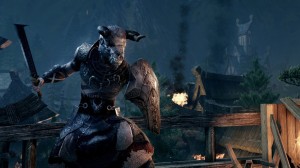 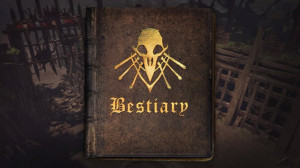