In Path of Exile, GGG have announced the patch 3.2.2 notes, including two new Unique Items, one new Fated Item, 3D art for the Farrul’s Armour Set from the Bestiary League and many bug fixes. Next, I will show you the specific content.

Finally, good luck to you, we will update the news about Path of Exile in real time, and offer you some effective game guides. 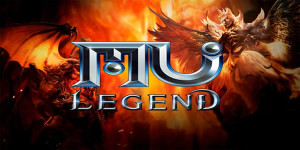