The player will find here the basics of the TESO experience: his third-person or first-person combat system, the ability to equip any type of weapon with any specialization, his free talent trees And evolving, its active dodges and blockades, its advanced craftsmanship, all refined over the patches to correct certain shortcomings present at the launch of the game. Some angles are still rough as the lack of sensation of impact of the blows, General animation of the characters in combat. The sometimes rough detection of collisions also deserves some adjustments in order to make exploration even more immersive. Anyway, if you’re an inveterate fan of The Elder Scroll’s universe, or if Morrowind’s nostalgic appeal echoes, there’s little reason not to succumb to this whole chapter thought to be Entry gate of choice for newcomers. 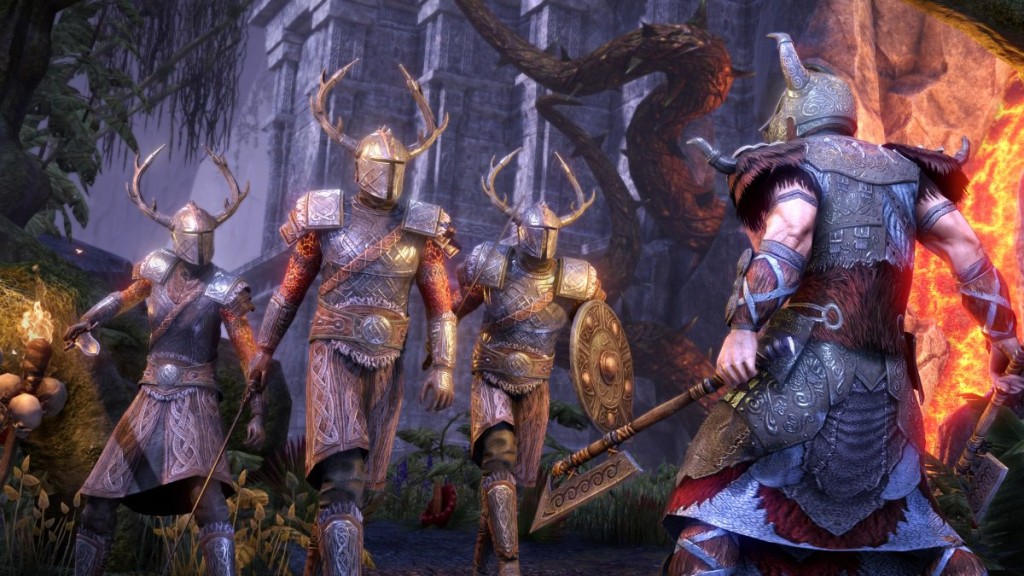 TESO: Morrowind has lost nothing of its roots and still gives a predominant place to the history of its mythical country. Quest opportunities are as numerous as randomly crossed NPCs. This chapter finds its greatest strength in its narrative that returns to the sources of its superb original material. Sometimes epic, sometimes funny, sometimes surprising, the missions of this new content represent as many motivations to advance his character as to discover one by one the many aspects of Vvardenfell. Too bad that the system of dialogue has not evolved over the years; We always find ourselves with fixed plans on NPCs reciting their dialogue with conviction, but without real emphasis on the dynamic interactions.

A novice adventurer or more seasoned veteran, the player lands on the island of Vvardenfell in the position of a stranger in Dunmer land. We learn early enough that the King-God Vivec is soliciting our help in his eponymous city. The Warrior-Poet is sick, weakened by a strange evil which must be traced back to the source. If we are ignorant of the origin of its degeneration, we know that the consequences of the torments which gnaw at it are dangerous, not only for the god himself, but also for the whole island. Baar Dau, the great moon that floats above the city threatens at any moment to crash on the latter …

Mount Scarlet, the famous volcano north of the island also threatens to erupt if this emblematic character is not saved. Despite the urgency of the situation, the player will also have a lot to do with the multitude of NPCs seeking help from all four corners of the island. Freeing slaves, solving the internal affairs of the Morag Tong, killing a Kwama farm in the bud, expect to become the savior of many people. Morrowind takes over most of TESO’s mission mechanics, along with the very few quests that ask us to kill X creatures, we find clues, infiltration phases, explorations of public dungeons, and some Number of resolutions of puzzles based on switches where mechanisms to trigger in the right order.

The title regularly places the player facing choices: save a prisoner or let him die? Wanting to get valuable information or go and subtract them? While this openness to moral decisions has direct consequences on the players’ actions, their impact on the overall framework of the chapter remains quite minimal. We remain in a MMORPG after all, the world must maintain a consistency for all players. It is on this aspect that TESO could still work to accentuate its orientation of RPG online, making more drastic choices, with wider consequences for the continuation of the game, that would make the title even more thrilling.

The Renaissance Of An Island

The other great strength of this chapter lies in the originality of its environment. Vvardenfell is an exotic area for any TESO player; At the same time very familiar to anyone who has walked the corners of the Morrowind for long hours in 2002, but also very different, because located 700 years in the past compared to the events of the time. Visiting the area awakens in us a nostalgia of every moment: here was such a structure, there an area covered with ash, memories reappear as so many hints of good proofreading work done by Zenimax Online. TESO renews the spirit, the proportions and the most important: the soul of Morrowind.

After a few steps, one comes face to face with these immense mushrooms characteristic of the places, the Netch float peacefully in the air, the architecture of the island, familiar, takes a whole other dimension thanks to new textures, unpublished creatures and The graphic ditch that digs this version with its model of 2002. The effects of shadow and light offer to the whole a new charm, where the OST cradles our ears with great reinforcements of the themes of the solo RPG. Symbol of this re-reading, the absence of eruption of the volcano of the island strongly affects the fauna and the local flora. The surroundings of Balmora, usually dry and desert, are here verdant and fertile. In this sense, it becomes very interesting to be carried away by his curiosity through our nostalgic explorations of these places full of memories.

Far from the classic standards of Western Fantasy, exotic, almost extraterrestrial at times when an immense Netch occupies the space of a funny decoration, the island offers an exploration of choice. Players will be able to count on the help of Naryu Virian, Dunmer Murderer of the Morag Tong and a character very appreciated by fans to progress in the main quest.

You can grab more details on The Elder Scrolls Online, further information about specifics of any of the above and more over at www.eso-gold.com. 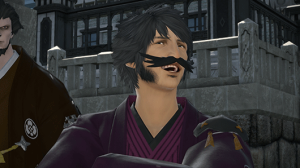 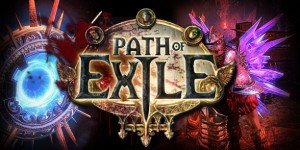 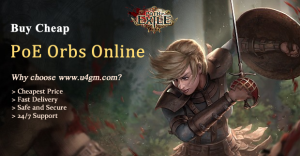 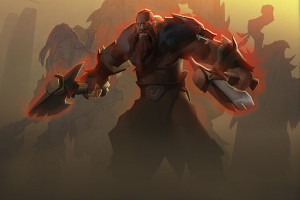