Destiny’s recently introduced Crota’s End raid hard mode has been beat in less than half an hour, Bungie confirmed on Twitter last night.

The successful clan behind the news, One and Done, took 27 minutes to finish the mission which features a number of new changes and 33 enemies.

Hard Mode, which became available just yesterday, is a remix of the Crota’s End raid. As Destiny’s level cap is 32, the raid’s new hard mode aims to put players at a disadvantage. Likewise, Hard Mode removes the healing Chalice of Light item from the final boss fight. 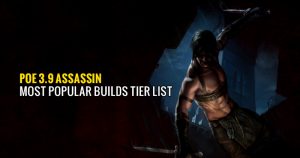 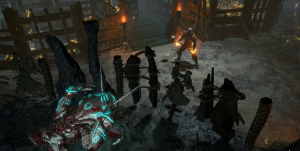