WildStar is a fantasy/science fiction massively multiplayer online role-playing game that takes place on the fictional planet Nexus, where a mysterious and powerful race known as the Eldan has disappeared leaving behind a wealth of technology and secrets for players to explore.

WildStar is developed by Carbine Studios, published by NCSOFT and was unveiled on August 17, 2011 during Gamescom.

The game went live on June 3, 2014. WildStar gives players two methods of paying for the game, following the initial purchase. The first is a monthly subscription, which gives the player 30 days of game time. The second method allows players to purchase an in-game item, C.R.E.D.D., which grants 30 days of playtime and is tradable to other players for in-game currency. This essentially enables the player-driven economy to set the in-game price for C.R.E.D.D., and thus an exchange rate for real money in in-game currency. 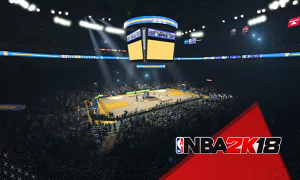 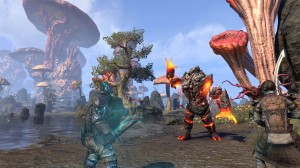