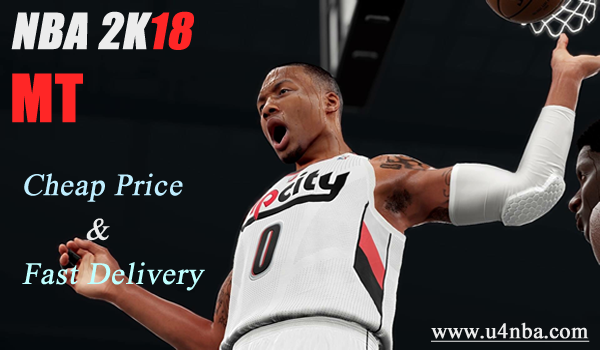 NBA 2K series is a basketball video game developed by 2K Sports. NBA 2K18 is now the 19th installment of the series. NBA 2K18 covers multiple consoles including Nintendo Switch, Playstation 4 and the XBOX One. The in-game currency prices are scaled as time goes on, so to avoid struggling in contests to get enough […] 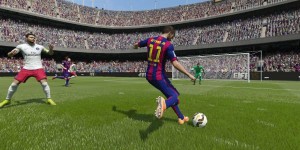 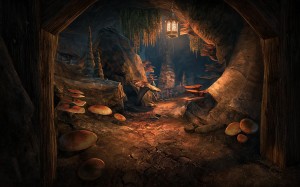 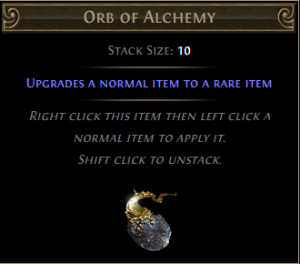