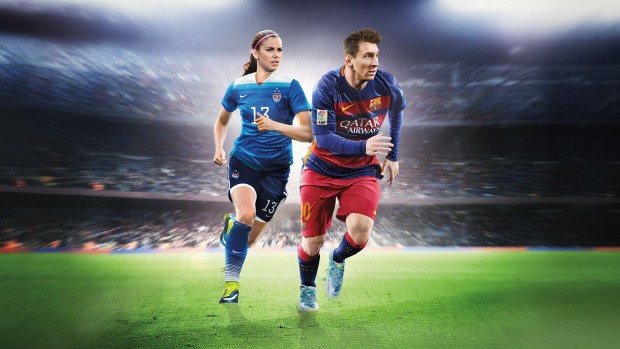 It seems the roster for female players in FIFA 16 will have some changes in the final game, as EA has announced on its website that it is being forced to take out 13 female players from their soccer sim game. The unfortunate removal of these players is largely due to the 13 currently attending […] 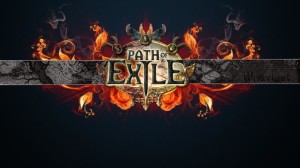 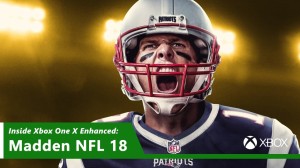